Scarlet Witch first appeared in X-Men #4 in March 1964. She was created by Stan Lee and artist Jack Kirby. She debuted with her brother Quicksilver as part of the Brotherhood of Evil Mutants. Both the siblings were shown as reluctant villains who were uninterested in Magneto’s ideologies. Scarlet Witch was shown to be submissive and calm as was the norm for female characters in comic books at the time. Her costume was also a few steps more than a bathing suit. Nonetheless, it was her first appearance and as such it holds a special place in comic history given how far the character has travelled since then.

If you want to bring history to life as a Scarlet Witch fan or if you just want to pay a tribute to her then there’s no better way of doing that than wearing the costume she first appeared in. If you want to get the first comic book look of the Scarlet Witch then you will need the following: 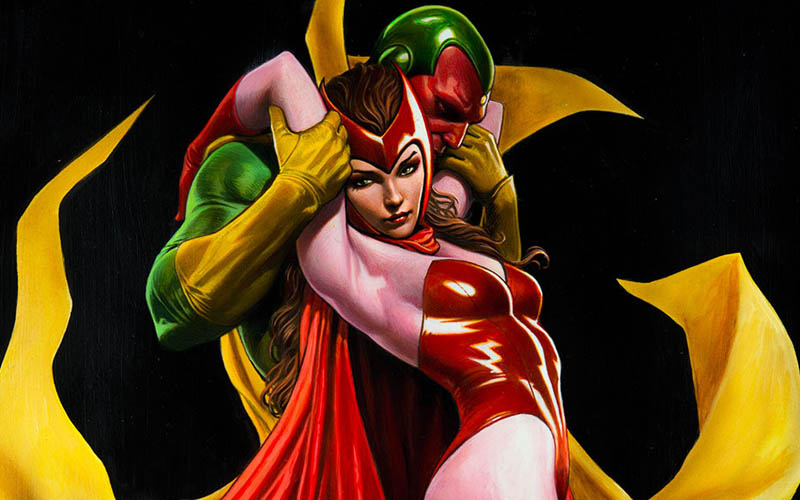 Wanda in her first comic book appearance can be seen wearing a bathing suit with straps. But that isn’t a very feasible costume to wear (especially during winters). A tight bathing suit all day long can chafe your thighs. To prevent this from happening, wear a bodysuit underneath. Choose something red and sheer. Make sure that it is light and not very bulky. Essentially, it should blend with your body and not stand out otherwise you will have problems making the bathing suit/leotard the hero piece of the suit. You can choose to wear a pink coloured bodysuit as well if you can’t get red. 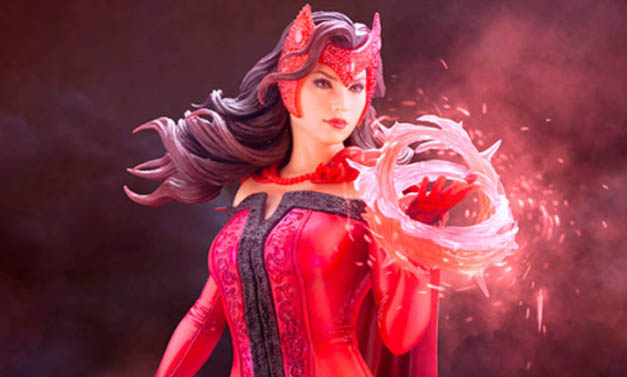 In many later versions of Scarlet Witch’s suit, she doesn’t wear any gloves. But in her very first comic book appearance, she did wear elbow-length opera gloves. Gloves lend a level of sophistication to her suit and it is one more thing which separates her first appearance from later comic book versions. You can simply wear any red or light red opera gloves above your bodysuit. There are no special designs on the gloves so you don’t need to worry about that.

Scarlet Witch’s headgear in her first appearance is very elaborate. But it’s an easy headgear to make as well since it’s sharp-edged and isn’t rounded at all. Just get a picture off the internet and cut it accordingly. Note that the headgear covers her ears and the sides of her head as well. Also, don’t forget to attach a headband to the gear so that you can wear the mask/ headgear with ease. You can attach strings to make the mask look more authentic but make sure you choose the strong strings properly and attach them carefully. Because if it comes off, then it can land you in a very embarrassing situation. 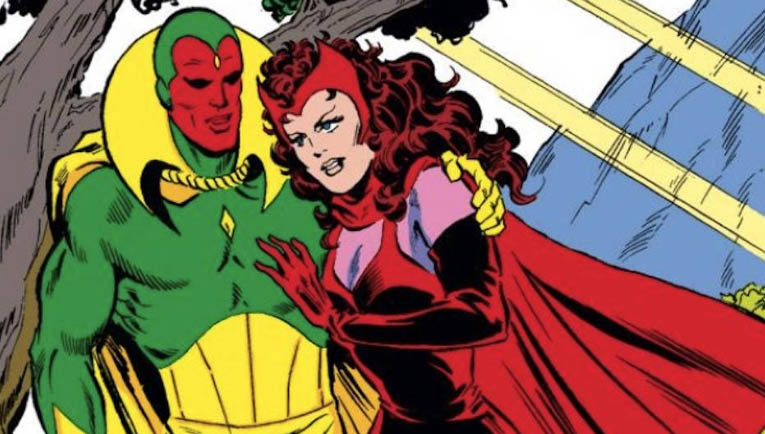 Her boots even in the first version aren’t remarkable at all. Get any pair of below knee-length red boots and it will do the trick. There aren’t any extra designs or belts on the boots so you don’t have to work hard on it.

The last piece which finishes off her costume is her red cape. She wears her cape a little differently from other heroes. You can either cut a hole at one side of a bulky red fabric to make space for the head or you can opt to tie the fabric at your neck. Whether you are opting for the former or latter, make sure that you have some fabric volume at your neck and shoulders.

If you follow this list, then you will be able to perfectly cosplay as the first comic book version of Scarlet Witch at any cosplay convention or party.