CW’s DC Crisis on Infinite Earths Arrowverse crossover changed everything. The Earths merged and created a new one, lives were lost and lives were gained but nothing was ever the same again. Many people played pivotal roles in the crossover and one of them was The Flash, Barry Allen. 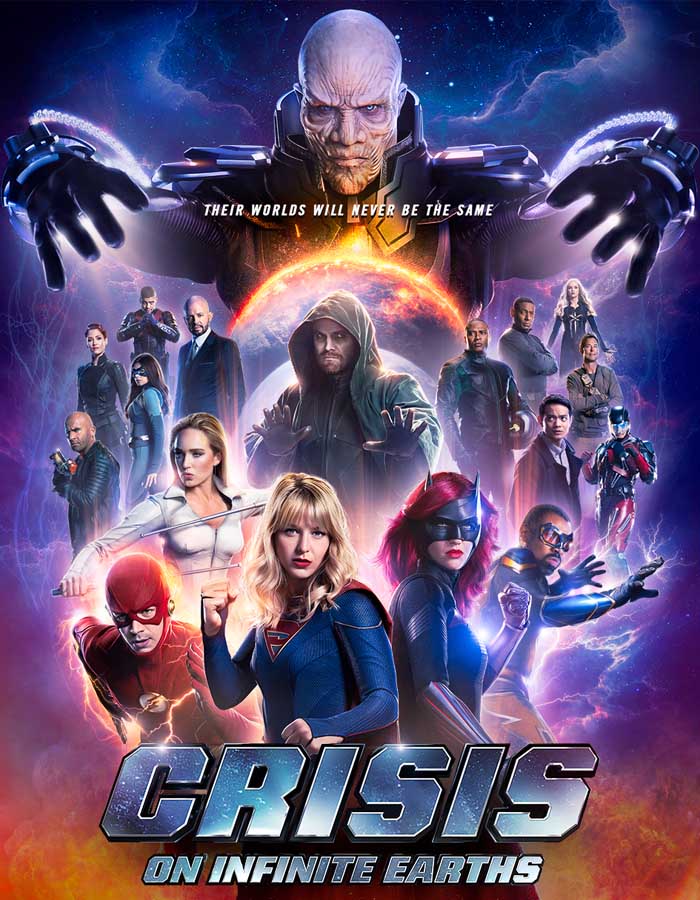 Right from the beginning of the season, Flash had a very crisis themed start. After all, crisis on infinite Earths was hinted at in the very last episode of the first season of the show itself. Here, Barry and his wife Iris learn that the event which was supposed to happen later on has moved up to December 2019. But the prediction remains that same that Flash has to go die to save lives.

Barry goes to Earth-3 and sees Joan Williams as well as Jay Garrick who are tracking the antimatter signatures all across the whole multiverse. The duo then propels Barry’s mind in the future which makes him seem all the timelines where the multiverse gets destroyed. Along with this he also sees those where he dies while trying to save it.

The crisis finally starts on Earth-38 and Barry is transported there to help Kara evacuate her planet. Once Oliver dies saving the people of Earth-38, the mantle is passed to him and Kara. Remember that Barry is still scheduled to die to save the multiverse, that hasn’t changed. But before we come to that, the Monitor designates Barry as a Paragon and it’s of Love.

Later on, the Monitor also restores Cisco’s powers, and then Barry, Cisco, and Caitlin go to meet up with Pariah. Then they find an anti-matter powered canon in the Anti-Monitor’s place. They discover that it is powered by using Earth-90’s Flash. Cisco then frees the flash of earth-90 which causes that cannon to go critical. This makes Pariah bring Jefferson to contain up to its energy. Earth-one Barry wants volunteers himself to destroy it but Earth-90 Barry steps in. After all, it was not specified by the Monitor which Flash has to die. As such Earth-90 Barry sacrifices himself.

Anti-monitor then sends a fully brainwashed harbinger to kill the Paragons. But before she can do that Pariah transports the Paragons right to the vanishing point. Events happen which makes Barry take the paragons to the dawn of time even though in the middle of this mission he is met with the anti-monitor.

In the end, Barry and co fight the anti-Monitor and Oliver sacrifices himself to save the multiverse fully. He dies with Sara and Barry by this side. 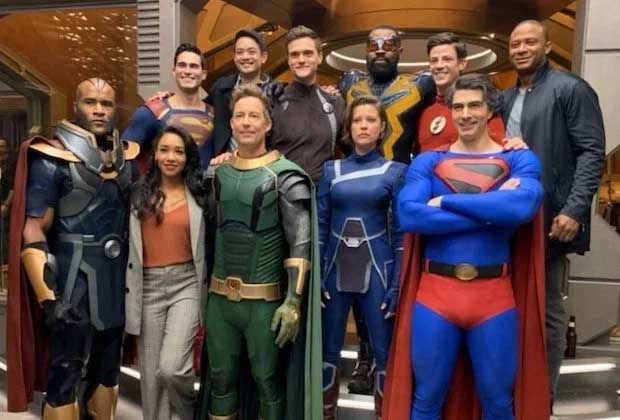 How can you cosplay the flash?

Flash is a very popular superhero and he became more so during the crisis crossover. If you want to get his crisis on infinite Earths look then here’s what you will need to do:

So now your crisis on Infinite Earths Flash suit must be ready. But getting the bodysuit and making all those designs must be a hassle. You can certainly save your time by simply ordering the suit online. It will be more accurate as well and you can cosplay it with pride. See more tips about the cosplay you can keep pay attention to us jenpretty blog.